Soldiers in every country train for battles.  Sports players practice for games.  What they do is very different but the reason they do it is not.  There are psychological and physical benefits to practicing for situations of high stress like battles and games.  Psychologically we train to build confidence under pressure.  We also train so that we become offensive and head into battle rather than shrink from it.  While sports are less life threatening than battles the same principles apply.  A football scrimmage with other team mates will help you mentally prepare for a game with an opposing team.

But the real benefit of practicing is the physical side.  You can have all the confidence in the world but if you can’t get the ball in the goal you do not have a chance.  Muscle memory is where the big advantages come in.  Doing a task a few thousand times will help get it ingrained into your muscle and into your brain. Shoot a layup 2000 times and you will be able to do it like clockwork.  The greats of the greats like Michael Jordan spent a lot of extra time on the basketball court practicing.  He was out on the court after everybody left and this simple fact made him possibly the greatest basketball player of all time.  Once you do something enough it almost becomes an instinct.  Soldiers practice shooting, rushing bunkers, and jumping out of planes.  They do this so that when they go to battle they will have that instinct and the edge over the enemy.

The more you practice the better off you will be.  You do want to make sure that you train or practice the correct way as well because if you do it wrong 2000 times you will not have the advantage but a great disadvantage.

I would suggest checking out some coaching videos that will help you learn how to practice the right way.  You can find hundreds of them at www.morleyathletic.com.  There are videos on baseball, basketball, field hockey, football, lacrosse, soccer, softball, swimming, tennis, track & field, volleyball, water polo and wrestling.

Morelyathletic.com also has the equipment you need to practice with.  Get the gear and the info and start practicing like a warrior today. 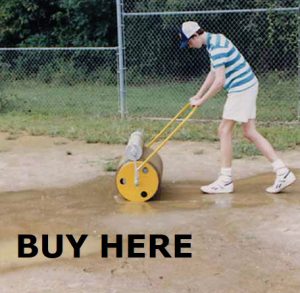 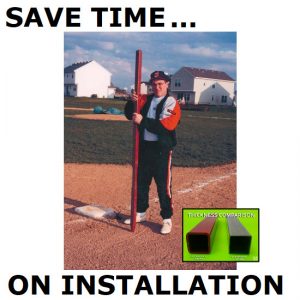 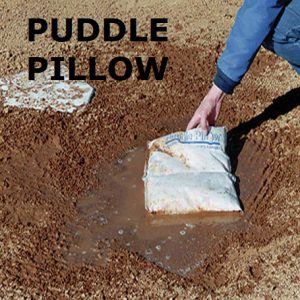 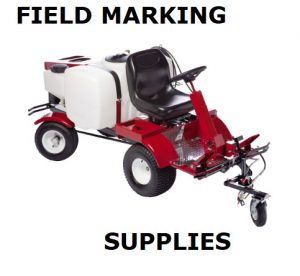 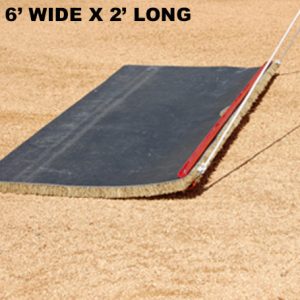 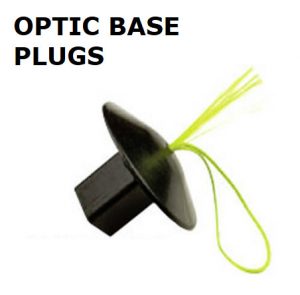 Are You Buying From The Best Source?